Traveling by car is always interesting and convenient. You don’t need to be attached to anyone, be afraid of being late to the train or bus station, as well as overpay for luggage. With a rental car you’ll feel like a boss. That’s why many travelers prefer to rent a car and explore the city and even the whole country on wheels.

If you booked a car in advance, the on-site receipt procedure will take not more than 30 minutes. You come to the car hire counter at the appointed time or you are met by a company representative, then you submit documents, fill out an agreement, and pick up the car.

However, there are situations when it’s more advantageous for you not to lose precious traveling hours and to pick up a rental car early, that is, before the agreed time. But the question is whether companies allow early pick up procedure and what difficulties may arise in this case? 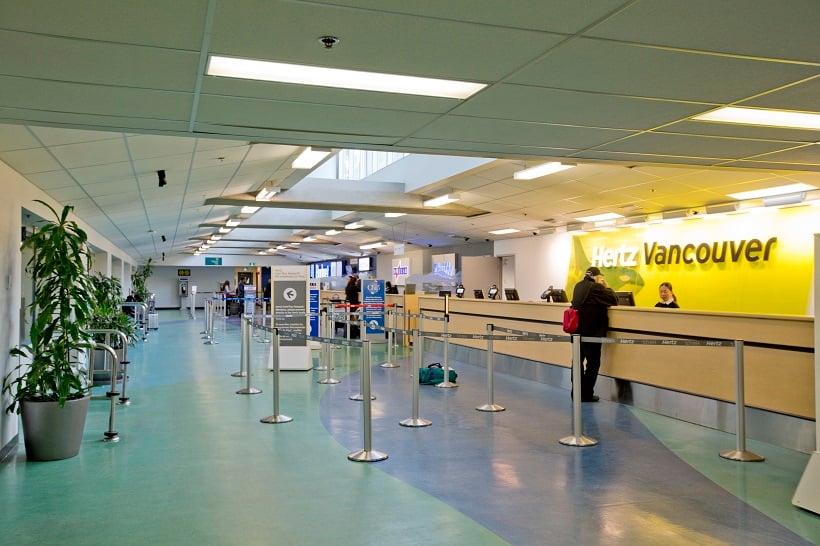 Can you pick up a rental car early?

In order to answer this question, you probably should first check the policies of companies. The fact is that this issue is not regulated by documents anywhere, and this means its outcome depends on many circumstances.

First of all, you will be glad that the availability of pick up a rental car early still exists, but the general rule is the longer the period remaining until the real pickup time, the greater the probability that you will be denied.

The assumption that your car will be waiting for you on site 4-5 hours before the scheduled time is wrong. After the drop off procedure, all vehicle systems need to be carefully checked before the vehicle is handed over to you. Of course, it will take some time, especially if some faults were found in the process.

Plus, every renter wants both the car and its interior to be clean, which would entail a waste of additional time on washing the car.

On average, you can expect pick up rental car early if you visited a rental desk 1-2 hours before the contract time. Keep in mind that suppliers’ prices are based on the 24-hour format, and when picking up a car earlier, you must also drop it off earlier to avoid additional fees. 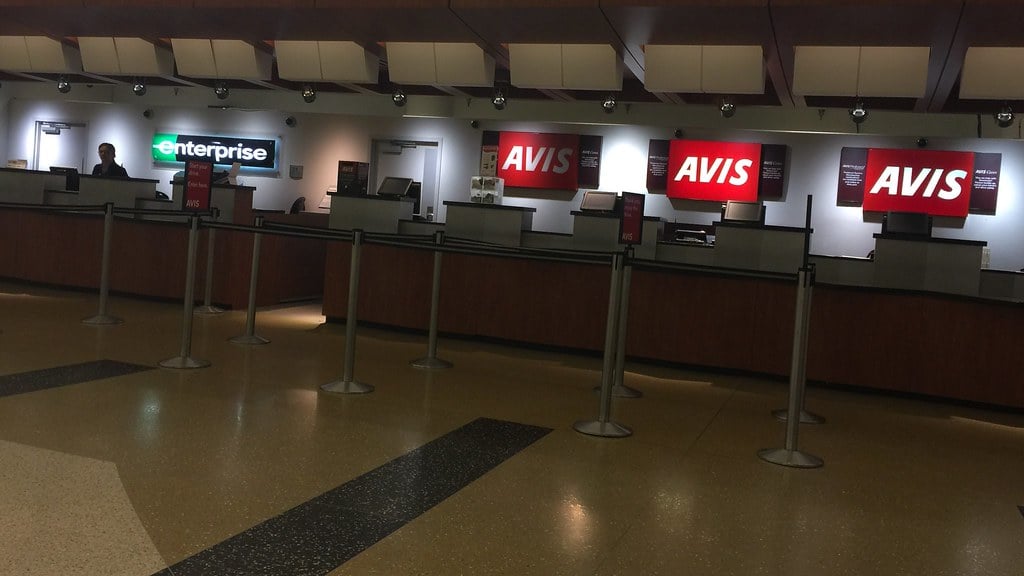 As it was mentioned above, suppliers don’t have an official policy to pick up rental car early, but at the same time they try to satisfy those travelers who need a car before the scheduled time.

Obviously, in a period of high demand, it will be harder for the company’s employees to prepare a car, and you may be refused an early pick-up at all. Therefore, it won’t be a surprise if you have to wait a bit.

In order to maximize your chances in an early pickup, you should contact the supplier as soon as possible and ask about this possibility. After you warn the company about this fact, it will probably try to make the car servicing faster.

Finding the right car rental places with early pick up is another way to get a car at a convenient time for you. As a rule, airport locations have a greater choice of cars and staff, which gives more opportunities when such non-standard situations arise. 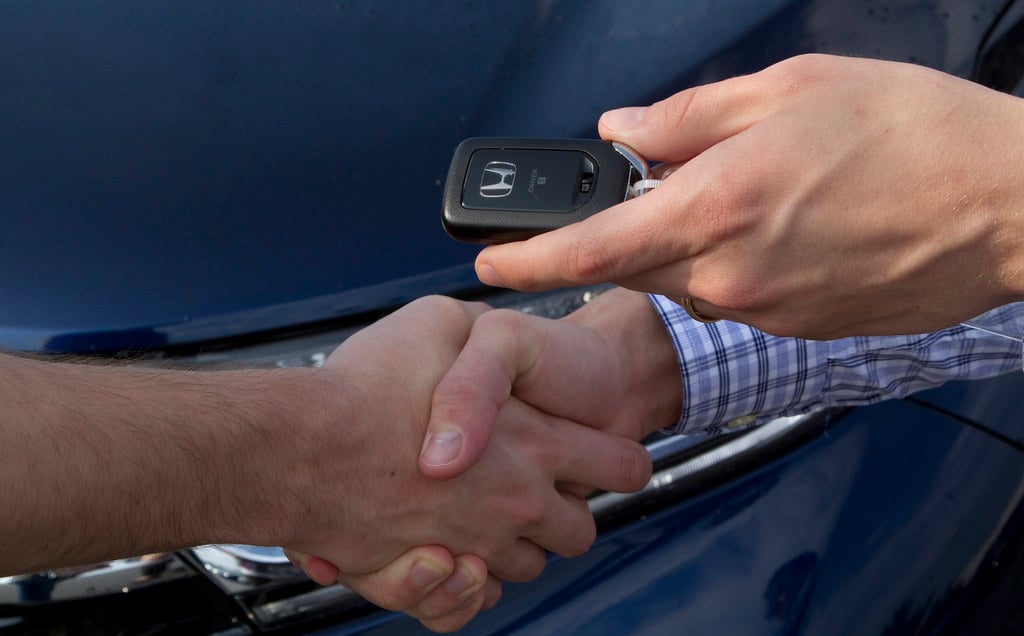 Careful planning is the key to pick up rental car early as efficiently and easily as possible. Therefore, follow these guidelines to avoid unexpected situations with car hire in the future: